For twenty years, we have been developing innovative software products to support method development in liquid chromatography.

At ChromSword we are motivated by how our customers use our software to find solutions for separation problems and stay connected to what is most important to them.

ChromSword holds leading positions in automation of method development. Our intelligent software is used at different largest pharma laboratories worldwide. ChromSword team is a group of high skilled HPLC and IT specialists that transfer their knowledge in powerful method development and validation software. 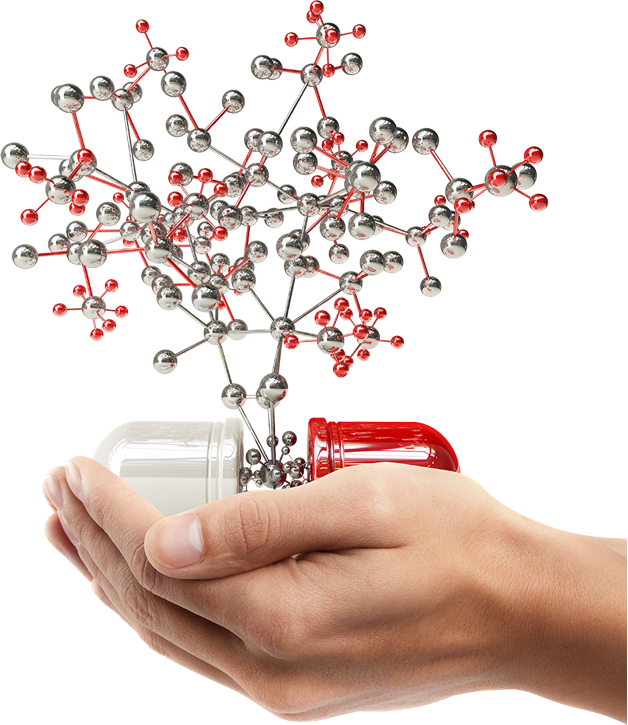 Developments of a theory and a first ChromDream software that predicted initial conditions in reversed-phase liquid chromatography from structural formulae of compounds and column properties were started in 1990 by Dr. Sergey Galushko.

In 2000 the first version of ChromSwordAuto to support Waters Millennium and Alliance LC system was launched.
Later partnership with Agilent Technologies resulted in the creation of more powerful version that supported Agilent 1100/1200/1290 LC and LC/MS systems with up to 8 columns and up to 15 solvent selectors.

In 2015 new version of ChromSword 5.0 was released. This version has been developed on completely new platform was big step to the ChromSword by providing direct control over HPLC instruments. Version have big focus on work efficiency and easy of use for end user. In same time great work has been done to improve algorithms with special focus to large molecules.

In 2005 a new company "ChromSword Baltic HPLC Specialists" Ltd were registered. Company is focused on development of new products and global distribution.

The goal of the company is to provide customers with the most intelligent HPLC method development solutions. We constantly update and improve our software.